We have been very fortunate in our time in Singapore to have purchased and trained some exceptionally good horses. In the last few years we have purchased the 2014 / 2016 Champion Sprinter, 2015 Horse of the Year, 2016 Horse of the Year, 2013 Champion 3yo and 2016 Champion 3yo, 2019 Champion 2 year old and 4 year old. Add to this in the last few racing seasons we have won a host of the Group races in Singapore. Importantly our purchases have won just over 300 races in Singapore. In the past few season’s Cliff has charted five different horses to Group 1 Glory, with Debt Collector, Zac Spirit and Gilt Complex multiple Group 1 winners, as well as Laughing Gravy a cheap purchases after 2 starts in Australia. Most recently Inferno won the Group 1 Singapore Guineas, and Singapore’s premier sprint the Group 1 Lion City Cup. No other stable in Singapore came close to matching this achievement.

Our first yearling offerings are recent purchases from the Melbourne Premier Sale. Shares are available in both:

LOT 6: ALL TOO HARD/ELAN GRENADINE:

By grossly underrated sire All Too Hard, who continues to sire winners week in week out in Australia, this colt represents terrific value. He’s by the well bred Rock Of Gibralter mare Elan Grenadine, herself a winner. This colt’s half brother upgraded the pedigree with a win at Canterbury on 26th Feb. Pedigree full of black type and this colt looks a real athlete. Great Vlaue purchased for $60,000 + gst.

By Golden slipper winner and champion sire Sebring, this athletic colt is the first foal of out 3 time winning Commands mare White House Lady. After record sales through out Australia, he looks great value at $60,000 + gst. 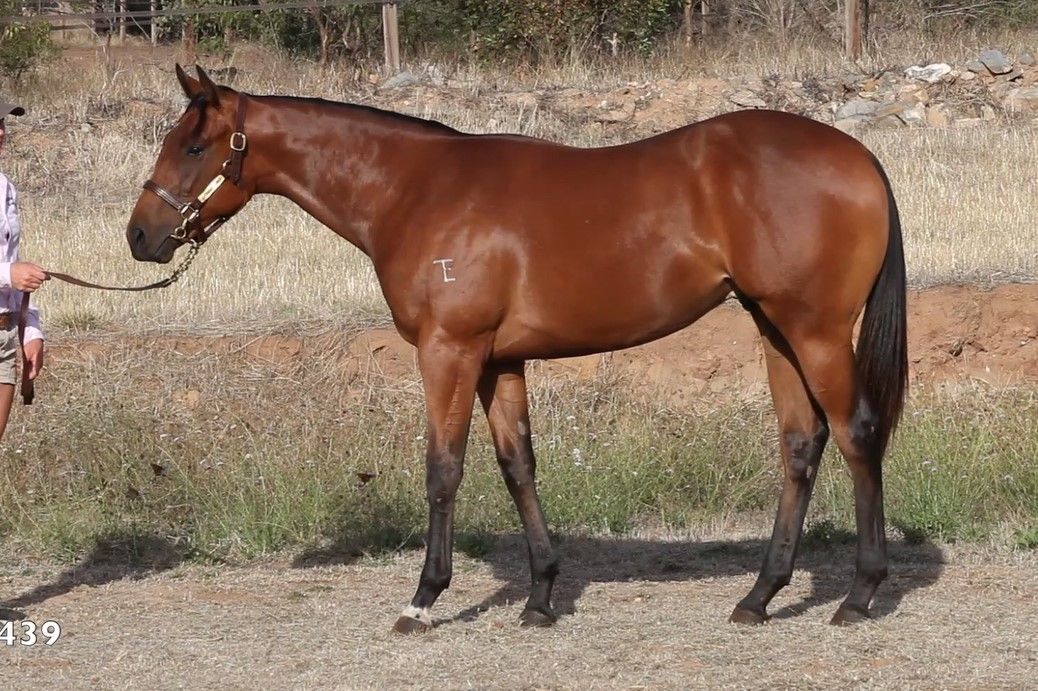 Both colts have been nominated for the rich Inglis Race series and have been insured through Inglis. From the sales they will go to Brett Cavanough for breaking in and education.